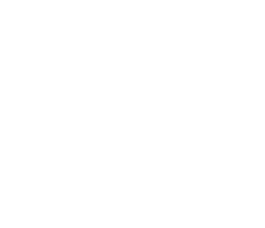 OUR STORY: 50 YEARS OF SERVICE TO THE A-E-C PROFESSIONS

The Construction Answer Man service began in 1973. Its Founder is Joseph F. Neussendorfer, FESD (College of Fellows at The Engineering Society of Detroit), Affiliate Member of the American Society of Civil Engineers, Associate Member of the American Bar Association (Construction Law Forum). He is a graduate of Kettering University (Mechanical Engineering) and a graduate of the Communicating Technical Information Program at The Massachusetts Institute of Technology (MIT). He is an accomplished author having written hundreds of technical, professional, and historical articles. He is the Founding Editor of the Construction Association of Michigan's CAM Magazine, the Founding Editor of Frontiers Magazine, and the Founder and Editor of The Metropolitan Building Journal, a weekly construction newspaper published in Detroit in the 1970s. His historical affiliations include the Construction Historical Society of America, the Historical Society of Michigan, and numerous local Michigan historical societies and groups. He has served as an Economic Advisor on the Michigan construction-engineering economy for Michigan Governors William G. Milliken and James Blanchard. He is the Founder of The Alfred Noble Historical Society, promoting the legacy of the world-famous civil engineer from Michigan who worked on the Soo Locks and the Panama Canal. He has held memberships in the Public Relations Society of America (PRSA), The Society for Technical Communication (STC), the American Society of Professional Estimators (ASPE), the National Institute of Building Sciences (NIBS), and the American Society of Testing and Materials (ASTM). He helped develop the seismic retrofitting of existing buildings standards for the Structural Engineering Institute (SEI). 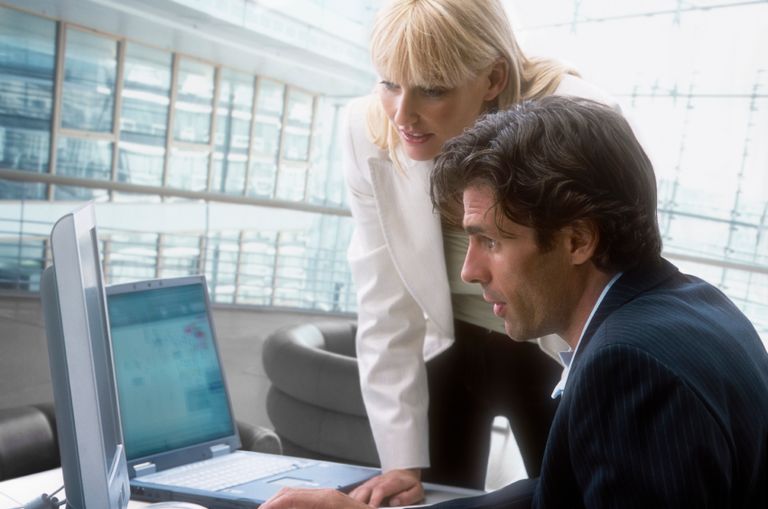 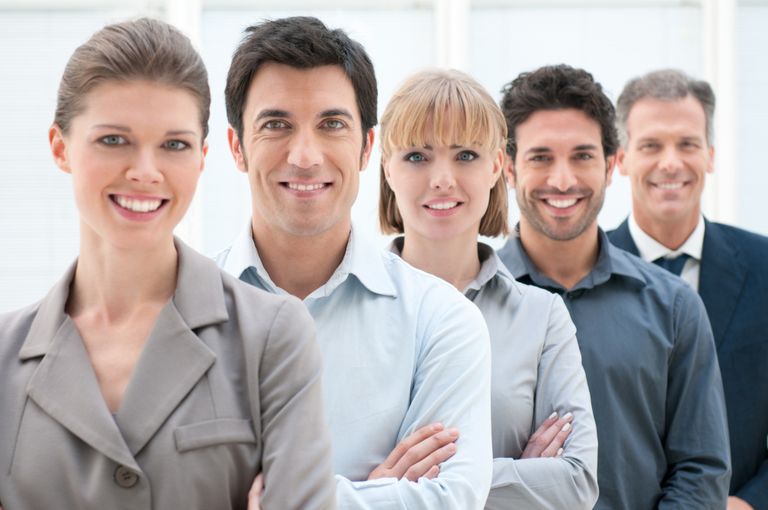 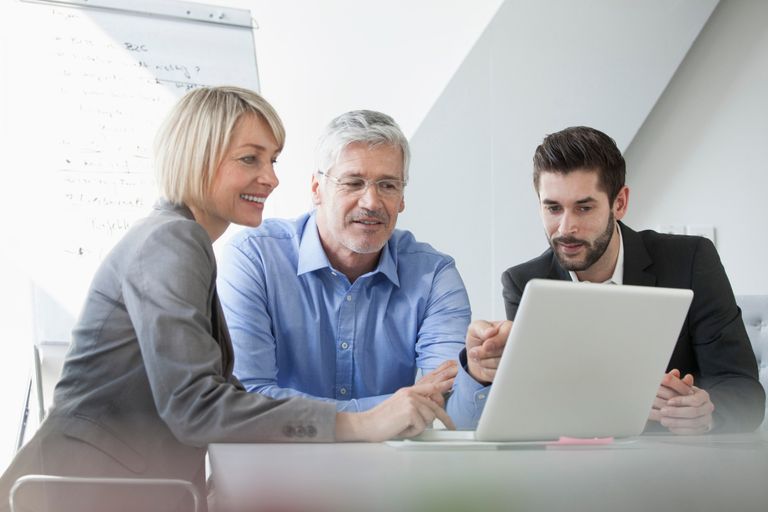 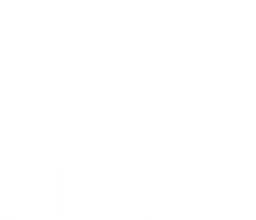 All rights reserved. Your business name.